Shanghai is a famous national historical and cultural city with profound modern urban cultural deposits and numerous historical sites. The traditional wu-yue culture in the south of the Yangtze river and the industrial culture introduced from the west merge to form the unique Shanghai culture. As early as the song dynasty, Shanghai has been known as "Shanghai". After 1843, Shanghai became an open commercial port and rapidly developed into the largest city in the far east. Today, Shanghai has successfully hosted the 2010 world expo, China Shanghai international art festival, Shanghai international film festival and other large-scale international events.

The Oriental Pearl Radio & TV Tower, one of Shanghai's iconic cultural attractions, is located in lujiazui, pudong new area, with a height of about 468 meters. The building was built in July 1991 and put into use in May 1995. It is responsible for the transmission of six sets of wireless television in Shanghai, covering a radius of 80 km.

The Oriental pearl TV tower is one of the first AAAAA tourist attractions in China. The tower has a space capsule, a revolving restaurant, an exhibition hall of Shanghai's urban history and development, and other landscape and facilities. 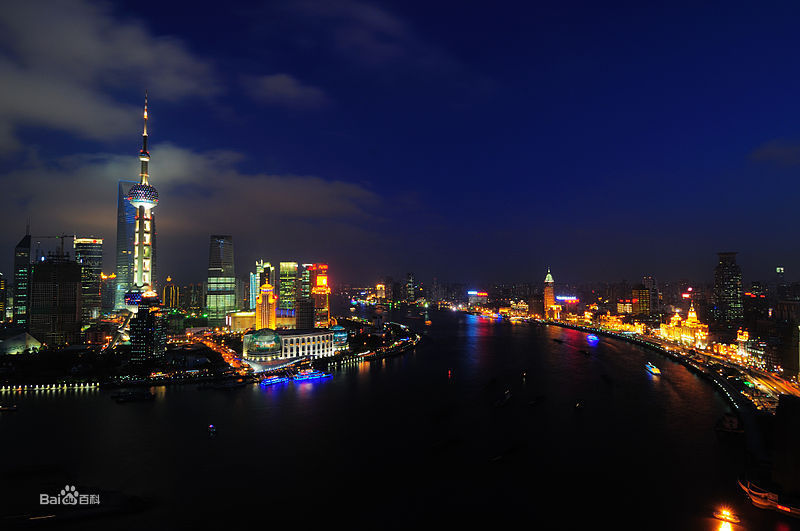